The source for shopping decisions, impulses, and inspiration
Photography provided by Babeland
Shopkeepers

Get Educated on Getting Off at Babeland

Babeland, located in the heart of SoHo, steps away from Bloomingdale’s, Lululemon, and a juice bar, looks like your standard home goods or cosmetics boutique. It’s hard not to reach out and touch the perfectly merchandised displays, rub the tester creams onto your wrists, and run your hands along the smooth leather tools. You can buy birthday cards and candy, board games and books. There are educational workshops where Prosecco is served.

Babeland has been selling “sex toys for a passionate world” (the brand’s slogan) with a judgment-free, education-based philosophy since its first iteration opened in Seattle in 1993. “The founders Claire Cavanah and Rachel Venning wanted to create a space that was well-lit, friendly, and felt safe,” says Lisa Finn, Brand Manager at Babeland. 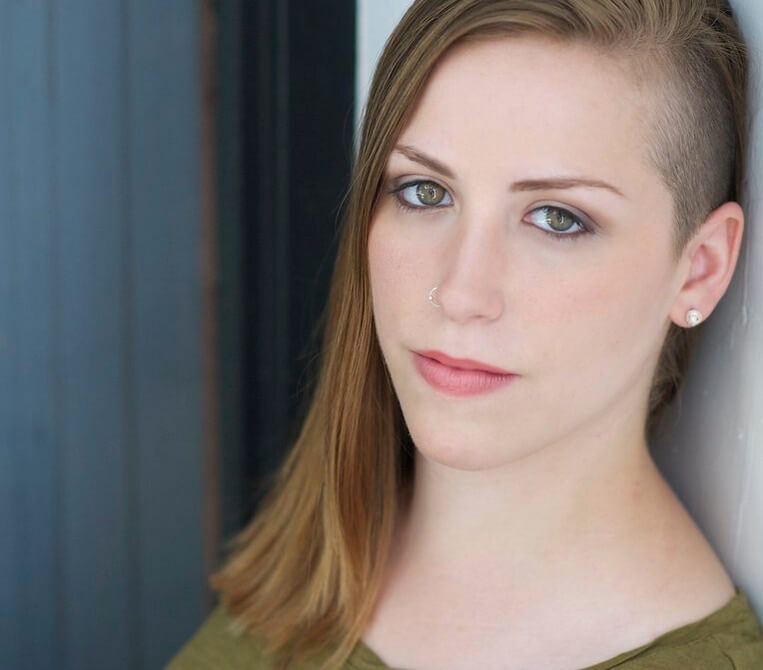 Soon after opening their first store, Cavanah and Venning expanded into e-commerce. After observing strong online sales coming from New York City, they opened a Lower East Side outpost in 1998. Today there are two additional locations, one in SoHo and one in Brooklyn. Finn differentiates the New York shops by clientele: “Our Lower East Side location is right by a lot of bars, so we get a lot of college students and young professionals,” she says. “The SoHo location gets the most folks from out of town, because the area is such a tourist shopping spot; and the Brooklyn location is the most popular location for couples and moms.” On that last point, she says, “We get what I like to refer to as the ‘stroller pivot,’ which is when a mom reads the sign and thinks it says ‘Babyland,’ and then she comes in, realizes what she’s walked into, pivots the stroller and immediately exits.” Often, the same mom returns a few hours later—minus the stroller.

Finn started at Babeland as a sales associate while also pursuing an acting career. “I thought it was just going to be a retail job,” she says. Soon after starting, however, acting took a backseat: “I went through the training, started teaching classes, and realized just how important it is to have this information accessible to people.” Like every staff member at Babeland, Finn is a trained sex educator, meaning she is educated in anatomy, gender, and sexuality. “All of us teach workshops and classes,” she says. “We also know everything about the toys, the materials, and how they work.”

Such expertise comes in handy for shoppers who don’t know what they want, or have a hard time articulating it. Finn says her most common customer is the one who has no idea where to start. She’ll give them direction with a tour of the store’s different sections and by asking baseline questions. “When people see how comfortable we are as educators talking about this casually, as if we’re discussing a T-shirt—do you like black or white, V-neck or crew neck—it takes away the idea that it’s a shameful experience,” she says.

Shopping online is convenient, but Finn says that choosing the right product is much easier when you experience it live. She adds that tactile information isn’t the only benefit of in-store shopping: “You can see whether or not you’re viscerally attracted to something, which is so important—you want your sex toys to be sexy, or else it’s just awkward.”

If you’re shopping with a partner, there are a few additional things to consider beyond look and feel. Finn says that a lot of couples focus on what’s not working for them rather than what is, which is the wrong approach. Toys shouldn’t be seen as ways to “fix” your sex life—they are there to enrich it. “Sex toys are like the sprinkles on an already delicious sundae,” she says.

Recently, she’s seen an uptick in couples shopping for vibrators. “For a long time, there was this idea that sex toys are only for people that are single, or for people who can’t get off, which is highly untrue,” she says. As mainstream awareness and acceptance of sex toys has grown, so too has Babeland’s core demographic. The brand has evolved from catering primarily to women, now encompassing a broad range of inventory for queer individuals and cisgender men. “Wanting a sleaze-free sex shop isn’t something that’s exclusive to just women,” she says. “Accessibility to pleasure, no matter what your gender, is at the forefront of what we talk about.”