A Brownstone Grows in Brooklyn

A photographer-director couple designed a perfect room for their everyday life.Published: April 10, 2019

John and Eva Midgley planned to do a gut renovation of their Bedford-Stuyvesant brownstone. But before they could decide how they wanted the first floor to look, they had to figure out what they had.

"There were a million rooms," Eva, a director and writer, says. "I couldn't even figure out how much space we had. It was kind of depressing."

The duo partnered with the architect Mark Dixon to design the new space. While they kept the original details in a previous brownstone where they lived, this one had most of the original features already wiped clean. A complete renovation was in the offing. 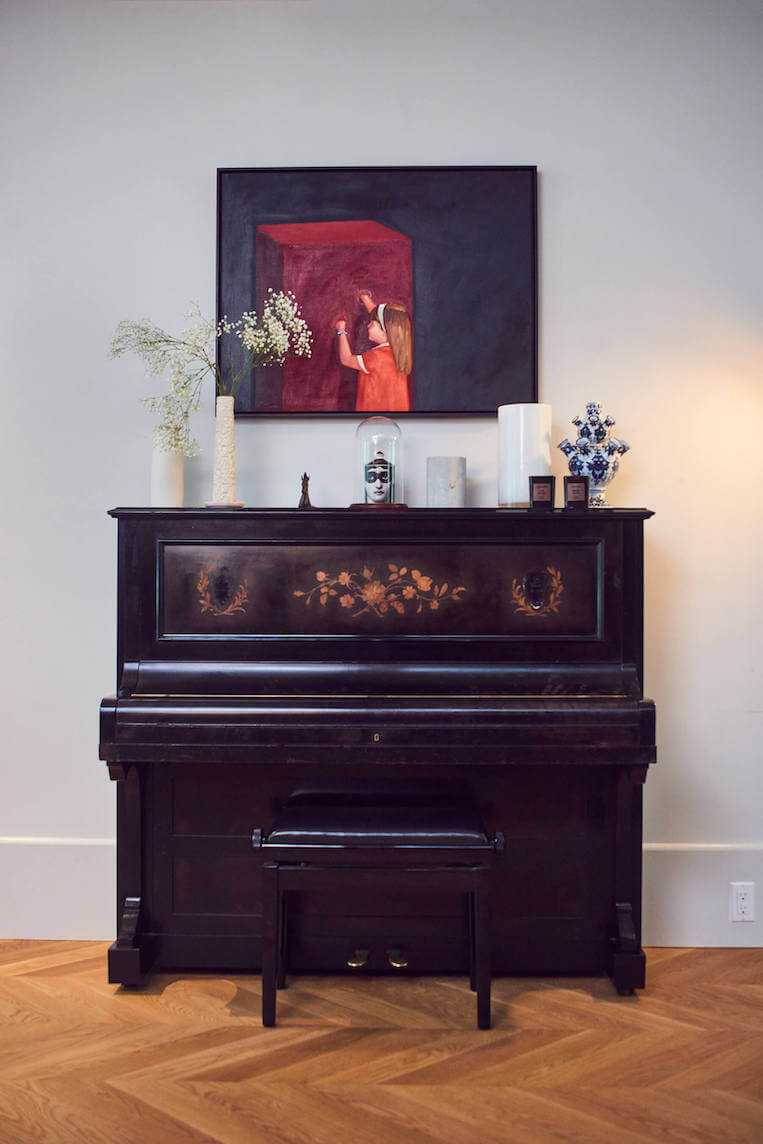 Some of the furniture, like the farm table, has moved from house to house with the Midgleys, from Holland to London to New York City, where they've lived for 15 years. One prominent piece in the living room is the piano. Eva's father was an excellent pianist, and he bought the instrument at a bar. "It's very old, from like 1860," she says. "He paid to have it fully restored in Holland, and then shipped over to England. It was quite a hassle to get it here because of the ivory keys. Our entire shipment was in customs for weeks to prove that the keys were indeed from 1860."

One new item is the stove. The entire house uses a passive heating system, which helps reduce heating and cooling loads with incredibly efficient design. The windows are triple glazed and the house is outfitted with very minimal air conditioning and heating units. When the engineer was working on the designs for the house, he told the Midgleys that a wood-burning stove went against the principals of a passive house. But the pair wanted one regardless—it reminded them of one in Eva's childhood home in Holland were they lived together early in their life as a couple. 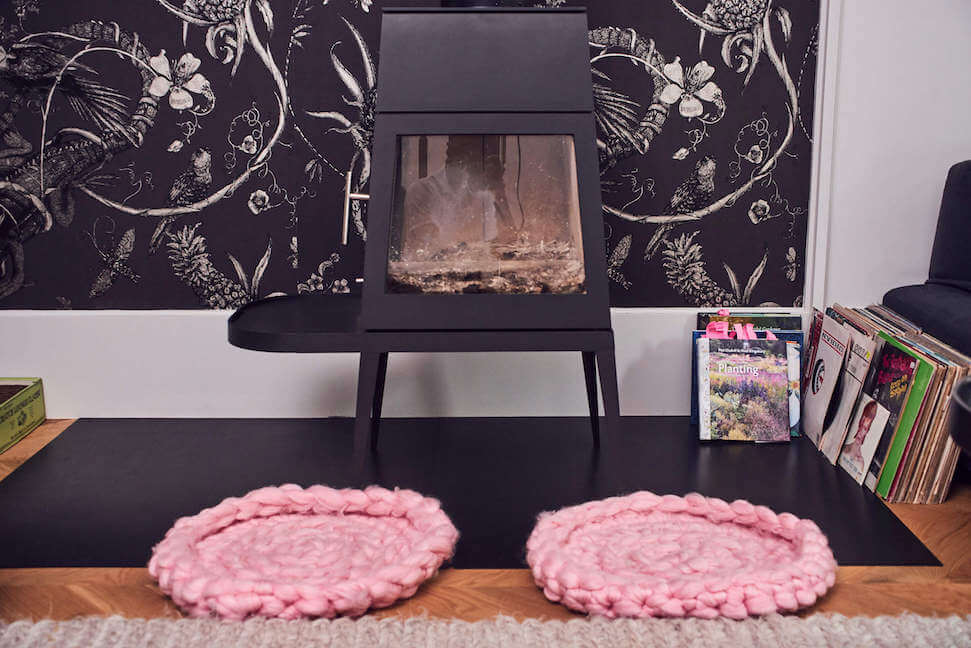 "I loved that fucking thing," John says of the Dutch stove.

So they compromised with the engineer. The stove, a Shaker design updated for the modern world, draws air from the outside via a pipe that goes through the wall. Despite its small size, the stove produces impressive amounts of heat. "It's the tiniest, tiniest model that you can buy and it's still too bloody hot," Eva says. "It heats the whole house."

The whole renovation took a year. It came in on time and on budget, unheard of in New York. Now, sitting in their living room, surrounded by stuff they’ve brought from home to home they sound relaxed and, well, at home. 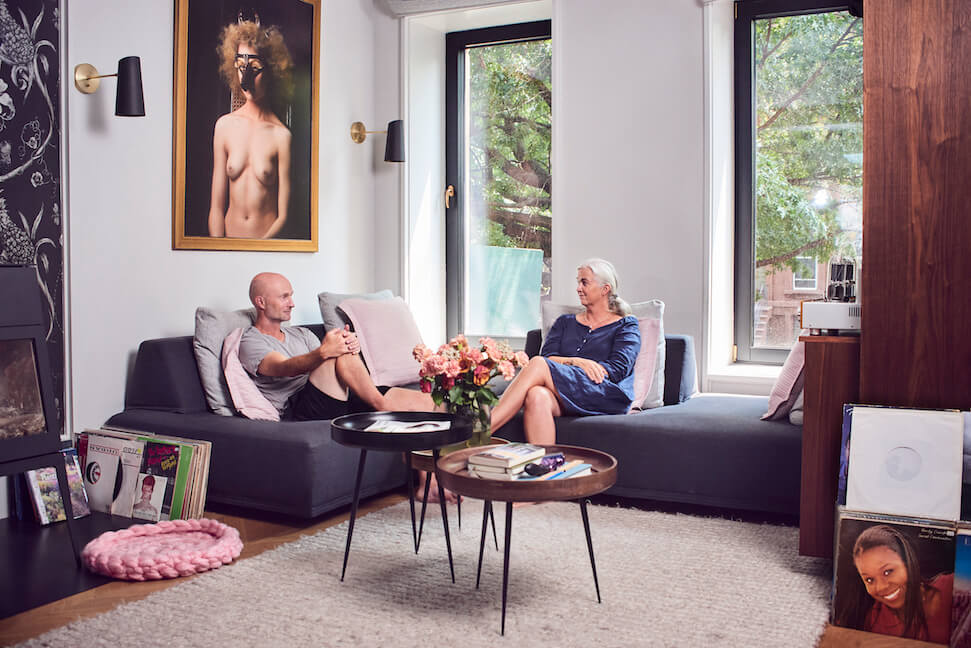 "I feel it's a very grown-up house,” Eva says. “I loved it immediately when it was done but it took me six months before I felt like I was grown up enough to live in it."

"What do you mean by grown up?” John asks. “Because it's finished as opposed to unfinished?"

"No, the style of it. Our last place was a renovation, bit by bit. And it showed. A lot of things, put a pillow in front if it. This is finished. Everything works perfectly."

"We both grew up in houses that were not finished."

"We both grew up in permanent renovation."

"Here, there's nothing else to do."